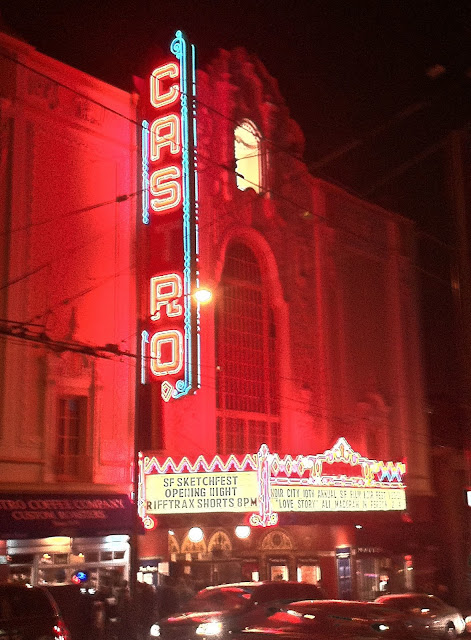 The 11th Annual SFSketchfest started and I've seen a bunch of shows already. My recaps can be found over at AST in this thread: SF Sketchfest 2012 Starts Tonight! 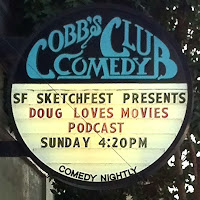 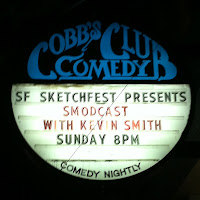 The weekend before the fest started I had a pretty major problem with my 2 year old MacBook Pro. The more methods I tried to repair it with (Disk Utility, MacKeeper, Recovery HD) the worse it got. Finally I realized that I was still under Apple Care warranty (3 years) and had up-to-date backups on my Time Machine, so I brought it to the Genius Bar at the Stonestown Apple Store. After a few minutes of running some diagnostics, they determined the hard-drive was faulty and they'd replace it. Two days later I had it back, as good as new.

Luckily I've learned my lessons from years of owning Macs:
Invest in the warranty and back that shit up!

Nature
Took a nice hike with my brother along Blithedale Summit near Mt. Tam. 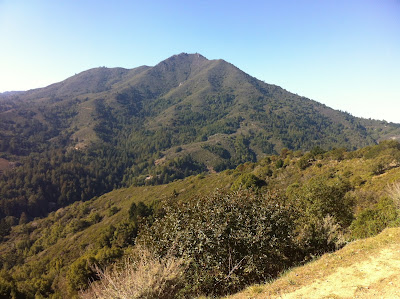 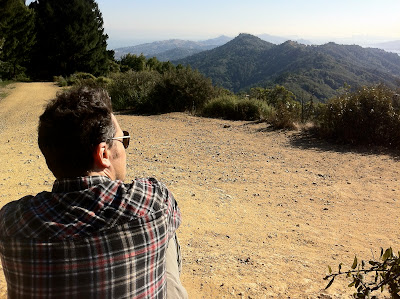 TV/DVR
Pink Floyd: Which One's Pink? (VH1)
Well made doco, reminded me of how much I used to like them (60's/70's period - Meddle being probably my favorite album). Pity they can't all get along. And now two of the originals (Barrett & Wright) are deceased.
Partial watch - Ozu's Floating Weeds (1959)
Heard his name many times but was unfamiliar with his films. Found this on TCM one evening and was mesmerized. Posting this here to remind myself to watch this from the start. 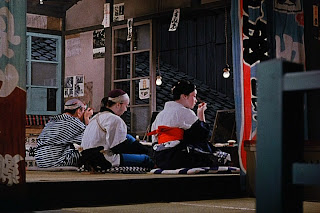 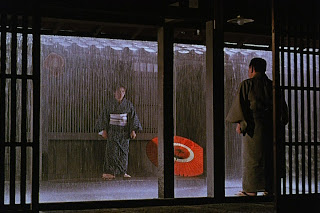 Posted by Finnias Jones at 3:34 PM