One more for the road

Some odds and ends before the end of "two-ocean's twelve."

12/26
Django Unchained / Les Misérables @ AMC Van Ness
Moved right to top of the list of my most enjoyed movies this year. DU seemed both warmer and more humane than any Tarantino film before, especially considering the subject matter (slavery). Spike Lee is a dummy for denouncing the film without seeing it.

Les Miz was a treat. Looked splendid, sounded at times glorious, other times strained. Male leads Jackman and Crowe were not vocally up to snuff for this material. But the great supporting cast and fantastic sets made up for it.

Both of these flicks were over two and half hours long, a disturbing trend this year (Hobbit, Lincoln, Dark Knight Rises) as few really deserve their length.

12/26
Kennedy Center Honors w/ Led Zeppelin, David Letterman, etc. @ CBSTV
Nice to see some icons get their due, but painful to watch lesser folks pay tribute through pale imitation. Heart's rendition of "Stairway To Heaven" was pretty cool, cutting the length of the original in half, but retaining most of the memorable bits.

12/27
Rifftrax - Marvel's The Avengers
This was a quality comic book movie, but there is still silliness to be mined. The uselessness of Hawkeye and Black Widow are easy targets, but picking out Agent Coulsen's cellist girlfriend who moved to Portland (actually spoken of in the movie) is a primo comedy nugget.

12/28
Super Troopers (2001) BD Netflix
Never seen it before. Liked it a lot. Blu-ray has a bunch of good features, cut scenes, commentaries. Usually not a fan of "frat-boy" humor but this one worked.

12/29
Not Fade Away @ Metreon
Now here's a movie that should have been 2 hours 45 minutes instead of barely 2 hours long because I loved hanging out in this world. Having once been a naive musician in my teens, twenties, thirties, I related to the narrative, even though this takes place in the 60's. Great soundtrack (picked by Little Steven) and terrific performances (James Gandolfini, from director David Chase's Soprano's series, appears as the gruff dad). Both inspirational and bittersweet.

12/30
United Stats of America @ H2 (History Channel)
Hour long program hosted by the Sklar Brothers. There were only six of these made but they are great. Funny and informative. Bunch of short videos here, none from the actual show.

Before and after at an exterior in the Sunset 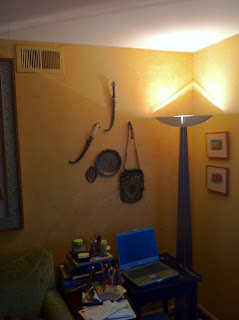 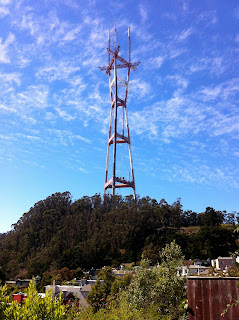 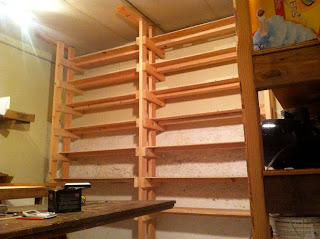 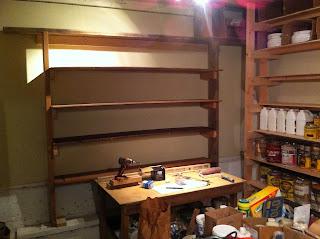 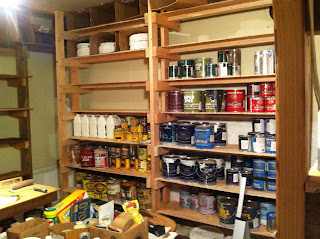 Again, adored this movie. Great way to end the year…

Posted by Finnias Jones at 4:14 PM