Women of the Prehistoric Planet (1966)
Discussed at length on Satellite News here.
One of the better Season One episodes. Once available on DVD in Rhino's MST3K Volume 9, which is now sadly out-of-print. Despite it's low production number, it was actually the last one filmed for this season, and is Josh Weinstein's final appearance on MST as Tom Servo and mad scientist Dr. Erhardt. 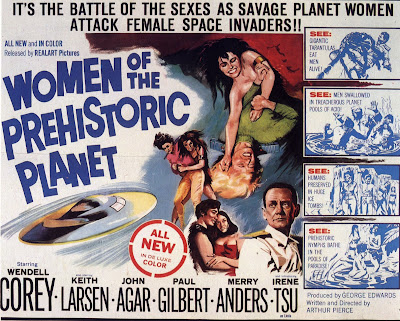 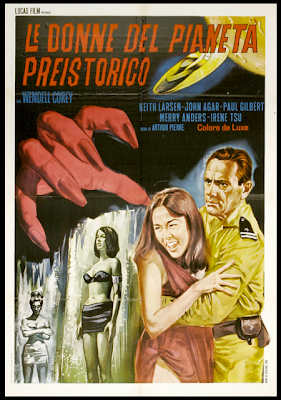 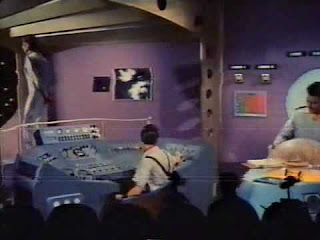 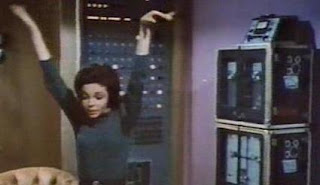 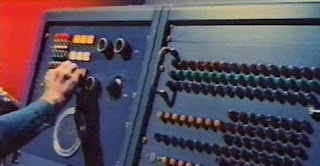 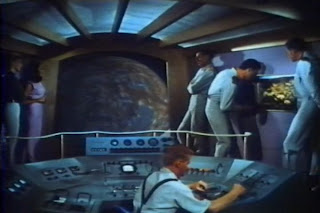 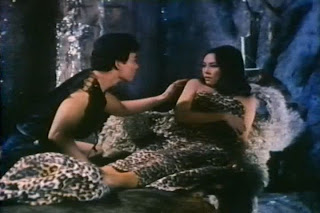 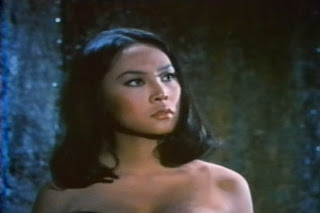 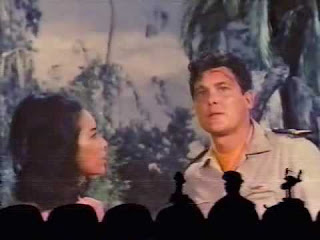 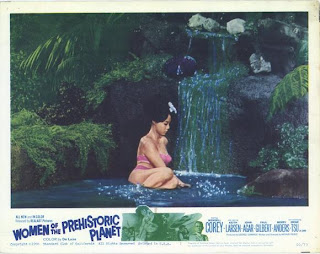 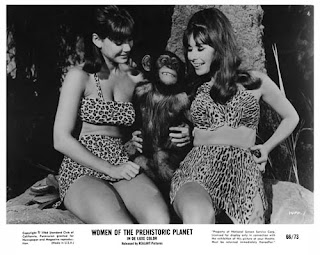