Note: I had no idea this was a real thing http://en.wikipedia.org/wiki/Movember.

I mean it here as a further update of my media intake from the latter part of last month.

Music
Got the latest albums from these ladies:
Florence + The Machine, Zola Jesus, St. Vincent, & the very spooky Chelsea Wolfe

Found this full-length concert video of Van Halen in their prime. Amazing how dynamic a frontman Diamond Dave was, despite constantly forgetting lyrics (or not singing at all).

Yeti O.S.T. - one of the funniest record covers I've ever seen.

Bought the latest albums by Doug Benson, Patton Oswalt, and Eddie Pepitone, all of which are great. 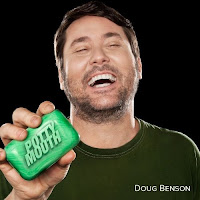 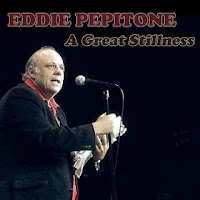 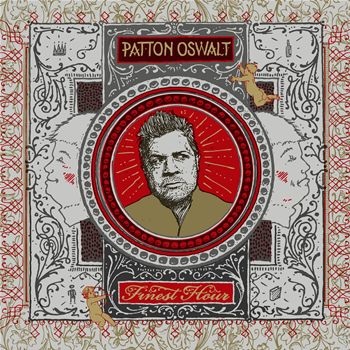 My favorite podcaster Jimmy Pardo made an appearance on Conan's TBS program (where Jimmy does crowd warm-up) in part to promote his third annual 12-hour post-Thanksgiving Pardcastathon to benefit Smile Train. That was I how spent my Friday night/Saturday morning, watching the live stream of the event on my laptop, though I didn't make it through the entire thing — fell asleep @ 230AM so I missed the last third or so.

Some other great podcasts are starting to put out special live episodes like Walking the Room and Who Charted? 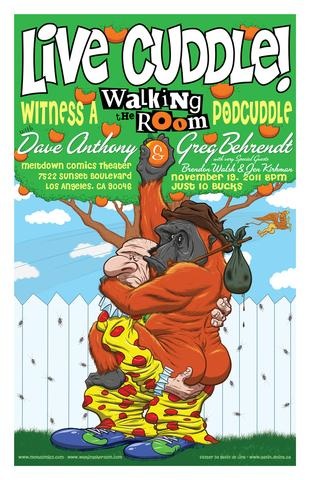 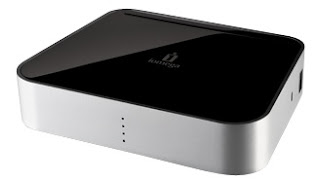 Bought an Iomega 3TB Mac Companion to make backups more efficient, but it wasn't so easy. Spent at least a week reconfiguring the connections between my MacBook, Time Capsule and various LaCie hard drives to get some kind of redundancy going. The problem is that the Apple Time Capsule does not backup any drives that are mounted after it, and while you can store files on the TC, you can't back them up on anything else. Am not fully satisfied with the current set-up, but the new drive is very cool, so it's now my main media server (music, movies).

Etón Soulra - Bought this thing online from http://www.crutchfield.com cause it seemed like the greatest thing ever, and it was… for 20 minutes until it stopped working. Had them send me a new one and it worked very well… for a month and a half. With some hesitation I had them send me a third, which is fine so far, but I haven't brought it to work yet. I don't have high hopes. I imagine the electronics involving the battery and the solar panel are too sensitive for rugged use. We shall see. There are very few "boom boxes" that fully enclose your iPod/Phone, let alone can run on sunlight. 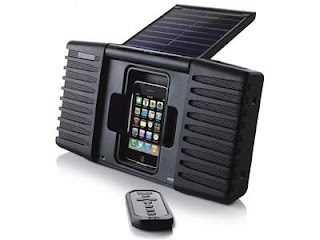 MST/RT/CT
Rifftrax
Warriors of the Wasteland (aka The New Barbarians), VOD

The Boy In the Plastic Bubble, VOD from 2010

Transformers 3: Dark of the Moon

Cinematic Titanic
War of the Insects (aka Genocide), VOD & DVD for sale here

Posted by Finnias Jones at 6:19 PM